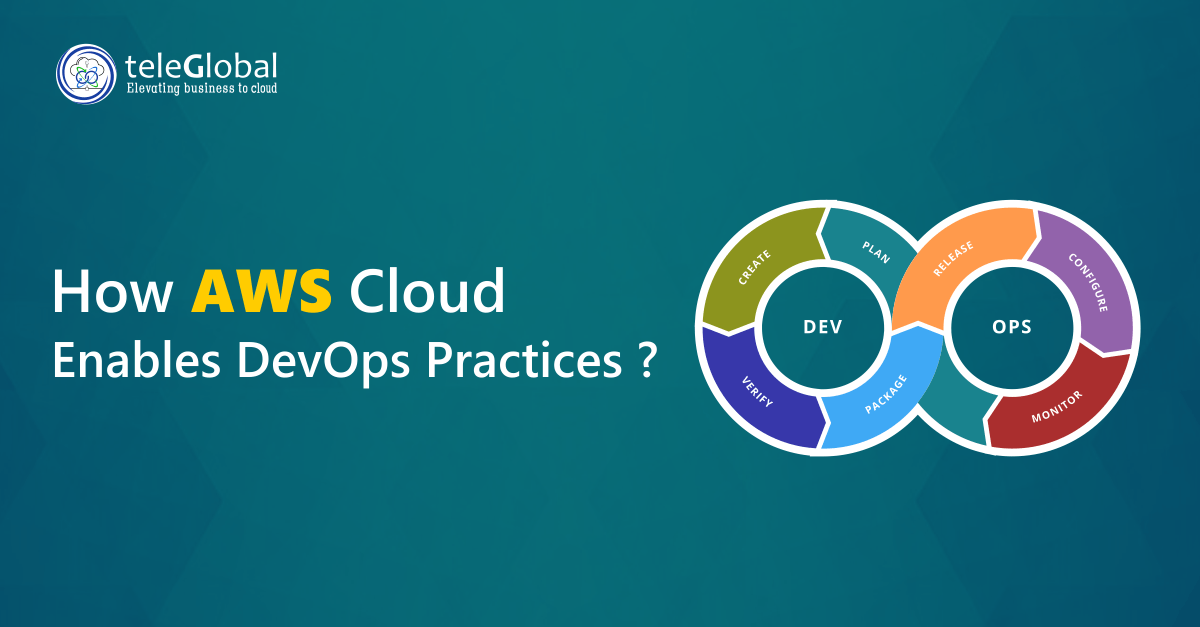 Application development is not a one-and-done exercise. Technologies advance, new processes are innovated, new features are demanded, bugs may be discovered, security patches are needed… it’s a continuous process and needs continuous attention.

Now each time you make changes, for instance, in the code or infrastructure, to your application, you need to deploy it again. You also need to keep track of the updates, i.e. a versioning system. Thus updates are a normal aspect of the lifecycle of an application, but making and redeploying your application could mean downtime. Also, there are two separate jobs involved in this cycle: the Development team, who are responsible for the actual development, and the operations team, who is responsible for running the application. These differentiated KRAs are a prime cause of collaboration breakdown. Development doesn’t understand or care about Operation’s issues, and vice versa. In a traditional environment, several deployment tasks are done manually, for instance executing commands on the server, configuring Jenkins, configuring server access, etc. Not only is this time-consuming it is also prone to errors and makes it hard to account for who did what and when. In the event of any breakdown, replicating the infrastructure would be very hard.

DevOps seeks to avoid all these problems, by bringing representatives of the Development and Operations teams together to establish a collaborative process. DevOps also establishes a process of continuous improvement and deployment that allows you to make continuous updates to the application and deliver it to your users without break in service.

What is Cloud Computing?

Cloud computing is no longer a novel concept. Since AWS revolutionized cloud computing, in 2006, the cloud has led a fundamental shift away from traditional IT environments. The many advantages it offers, like availability, cheap storage, scalability, pay-as-you-go mode, managed security compliances, and cost savings, have led to more and more organizations shifting their assets to the cloud, either completely or in a hybrid deployment.

Just as DevOps offers the perfect strategy for fast and frequent deployment of new features, cloud computing is the perfect centralized environment for DevOps automation. Cloud Service Providers like AWS make testing, deployment, and development, a simple, straightforward, and hassle-free process, compared to monolithic approaches of the past, which typically required complete downtime. CSPs like AWS offer tools and services to set up CI/CD pipelines, enable automation and orchestration of your containers, and generally access all the DevOps tools you need, including open-source ones like Kubernetes, Jenkins, Docker, Git, and more.

As the implementation of DevOps practices began to evolve, they led to some changes and one of those changes was the creation of a specific role: the DevOps Engineer.

This role combined some of the responsibilities of development engineers and operations. Thus the DevOps engineer’s role can be handled by either a developer or an operations person. As a result, the DevOps engineer needs to be adept—if not an expert—in multiple areas at once. These include software development, quality assurance, deployment processes, infrastructure architecture, and many more other areas that span application development and release into a production environment

Core Practices and Tools for DevOps in Cloud Development

Adoption of the DevOps & cloud combination is still relatively new, and it is important to distinguish between good and bad developmental practices to avoid unforeseen issues and unknown scenarios.

To help you out, we have compiled a list of best practices for DevOps in cloud development:

CI-CD is the backbone of DevOps practices, enabling a continuous automated pipeline to release updates into the production environment. Amazon Web Services in the cloud make it easier than ever to build and integrate CI-CD pipelines. From conceptualizing and designing fully automated CI-CD pipelines to using AWS services like Elastic Beanstalk to deploy applications, Continuous integration has never been easier to achieve. In addition, AWS offers services to integrate custom builds/actions into your AWS CodePipeline, monitor the CodePipeline, and add AWS Lambda Serverless functions as well.

AWS provides a range of fully-managed cloud services that you can combine with DevOps app deployment practices to automate the entire application deployment process.

DevOps quality assurance practices for cloud services are a winning combination for your application’s QA experience.

You can use AWS cloud resources to test, as a part of the DevOps process. It is a much more efficient solution than using Virtual Machines (VM).

Microservices have transformed application development completely. From legacy monolithic models where everything was packaged in one integrated application, microservices split services into many independently developed and managed features that can be individually developed and managed. This makes scaling much easier, as it is now possible to scale up only the services that are called, rather than the entire application, which was the case earlier. This means resource usage is optimized and so are costs. DevOps makes it easy to implement and use microservices in your cloud application.

Infrastructure as code is a core DevOps practice that allows DevOps teams to avoid problems of environmental drift in release problems. Using DevOps methodology and versioning, you can use IaC to deploy entire infrastructures or parts thereof, such as networks, virtual machines, load balancers, etc.

DevOps and AWS are an unbeatable combination, thanks to the comprehensive menu of services and tools AWS offers that are perfect for DevOps practices. Furthermore, AWS Services are scalable, secure, fully managed, and cost-effective, too. Leverage Teleglobal’s status as a member of AWS’ Advancer Partner Network (APN) to transform your application development and deployment using DevOps practices.